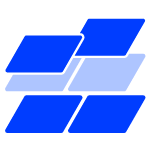 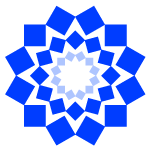 Texas LAS Standards ACTFL Proficiency Guidelines 2012 – Speaking Novice Novice-level speakers can communicate short messages on highly predictable, everyday topics that affect them directly. They do so primarily through the use of isolated words and phrases that have been encountered, memorized, and recalled. Novice-level speakers maybe difficult to understand even by the most sympathetic […] 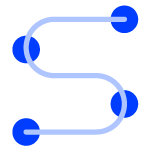 Guidelines The following are recommended practices for U.S. educators or designees: Review documents for authenticity. This may include ensuring student name and date of birth are consistent throughout all documents. Documents should have a seal, school name, or other identifying information. Official transcripts are not mandatory; however, professional discernment should be utilized when accepting documents […]

Need more help deciding? Reach out to discuss Immigr8 with our Educational Professionals before you buy. 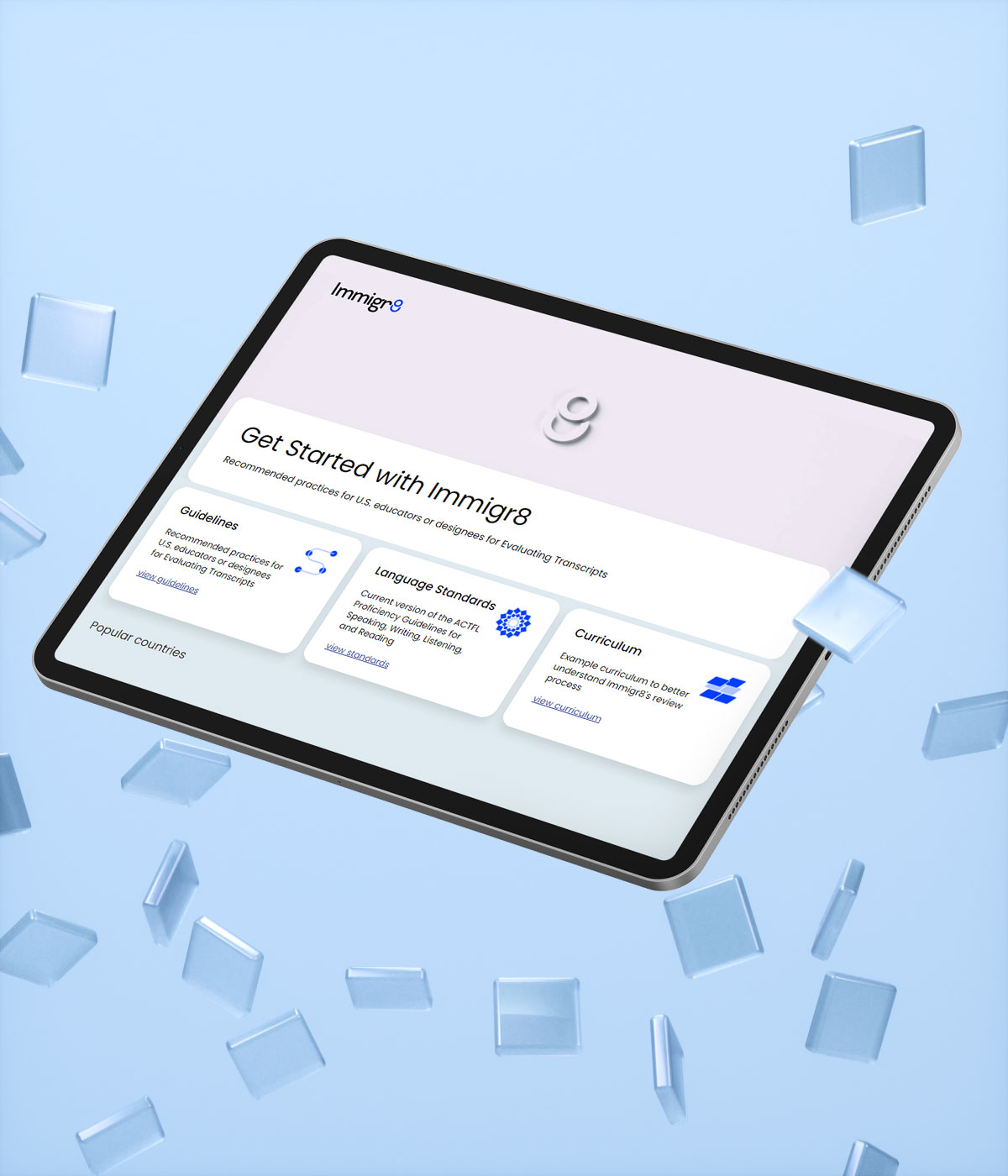 User-friendly interface with information on over 30 countries 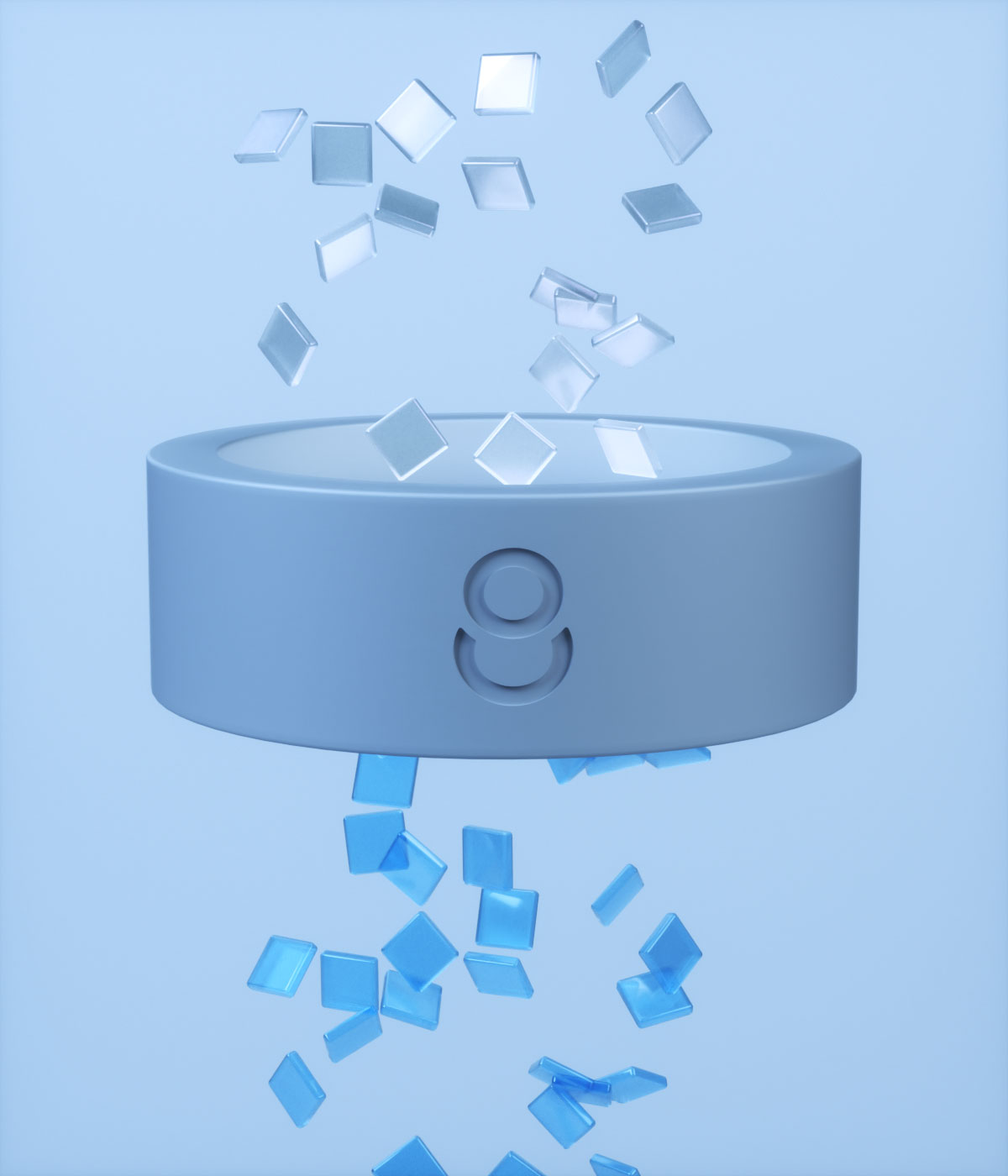 Get your transcript reviewed by one of our Education Professionals